I originally saw this recipe in a Donna Hay magazine, last year’s December issue, which we only get around March. I bought it anyway because there was an entire section on trifles and I’m mildly obsessed. The other great recipe (okay, one of the other great recipes) was for lemon cream pavlovas. They look really cool because they are baked in muffin tins, in cupcake cases. Its really easy, especially if you buy lemon curd, and takes like 5 minutes, apart from the baking time. I served these as part of my birthday lunch and they were popular. My only gripe is that they are quite hard to eat out of the cupcake cases so next time I’ll just make mini free form pavlovas. You can make the meringues the day before and just assemble them before serving. 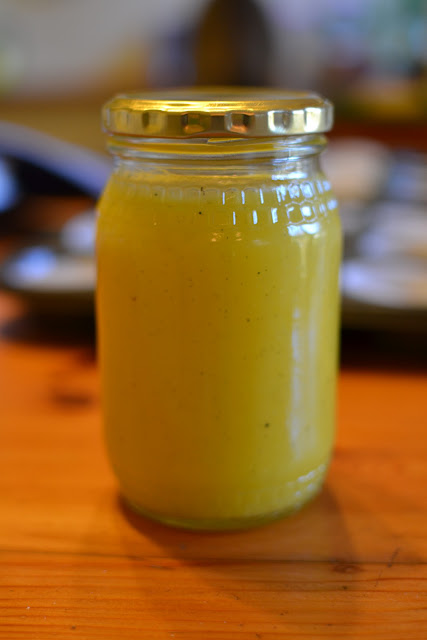 Lemon Curd Pavlovas
Meringues
3 egg whites
250ml caster sugar
1 tablespoon white wine vinegar
1 teaspoon cornflour
1 teaspoon vanilla (if inclined)
Preheat the oven to 100C.
Whip the egg whites til soft peaks form. Gradually add in the sugar, beating well between additions. Finally add in the vinegar, cornflour and vanilla. The mixture should be stiff and capable of holding its own.
If using muffin tins: line 2 and a half trays with cupcake cases. Using an ice-cream scoop or 2 tablespoons, fill the cases 3/4 of the way up. Bake at 100C for 1/2 an hour. Turn down the temperature to 50C and bake for another 1/2 hour. Turn off the heat and allow to cool in the oven for 3 hours. 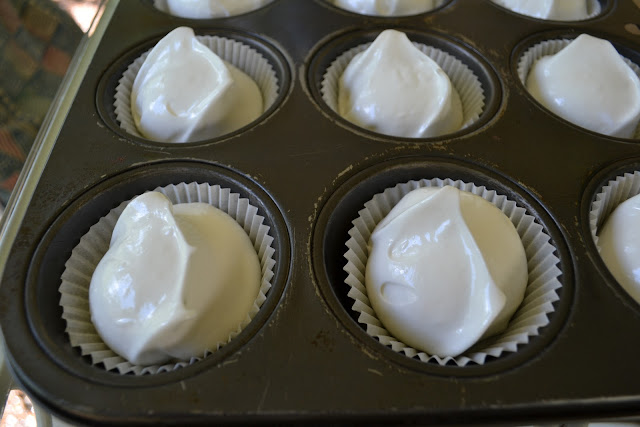 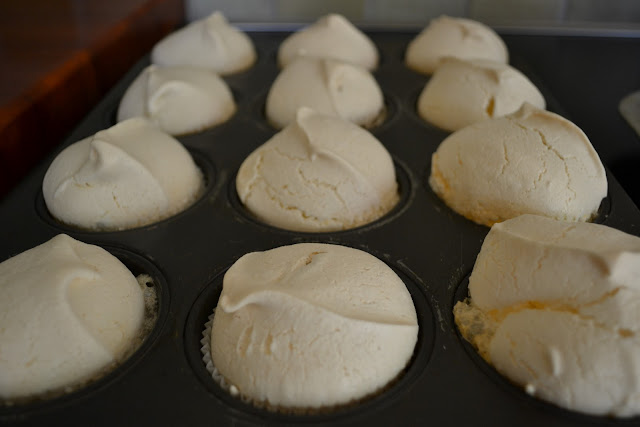 Slice the tops off the meringues. (This can be quite hazardous so be careful!) Fill the interior with lemon curd and raspberries. Replace the tops and serve.