It’s a friend’s birthday tomorrow so I’m making her a cake. I debated long and hard about what cake to make. Lemon? Chocolate and Peanut Butter? (See Smitten Kitchen for this recipe. It looks insane. It’s still on my list.) Chocolate? Vanilla and Raspberry? After much humming and hahing, and several hours trawling other people’s blogs and my local bookstore to look at options, I decided to go with a classic chocolate cake but to ice it with white chocolate icing.

I did a similar version for a friend’s wedding once. The cakes were eaten down to the last crumb so I think that is always a good sign. I tried a new recipe for the chocolate cake though from Tea with Bea. I just keep coming back to this book. The cakes look fantastic and taste good too. What’s not to like? Plus it gets boring for you if I make the same cakes again and again, right? This cake is dark and bitter from the 70% chocolate but well balanced between being moist and crumbly. The icing is another matter. I had a revelation whilst making this icing.

I am not a big fan of white chocolate. It’s never ever my go to chocolate and I’d never pick it from a selection. But I bought Green and Black’s white chocolate for the first time and it’s just awesome. It’s slightly less sweet than white chocolate I’ve had before and it’s studded throughout with vanilla beans (which is the way to my heart). When melted with the double cream it forms a thick, dense, creamy mass that you want to feed into your mouth with a spoon. Don’t do it though because the ganache forms the base for this icing and the icing-cake combination is rather good, if I do say so myself. And I’ve planned ahead – there’s more ganache than you’ll need for the icing here. I recommend you eat it refrigerated, with a teaspoon, when life is just too overwhelming.

Preheat the oven to 180C. Line a springform cake tin with butter and baking paper.
Place the dark chocolate, broken into smallish pieces, and the cocoa powder in a bowl. Heat the butter until melted and then add the chocolate into the butter -off the heat. Stir then allow to rest, then stir again. You should have a smooth emulsion. 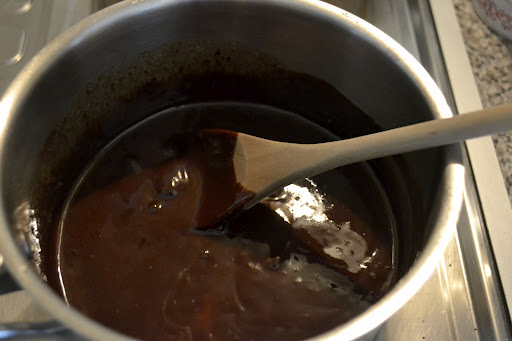 Whisk the eggs and sugar together until slightly pale. You don’t need any volume. 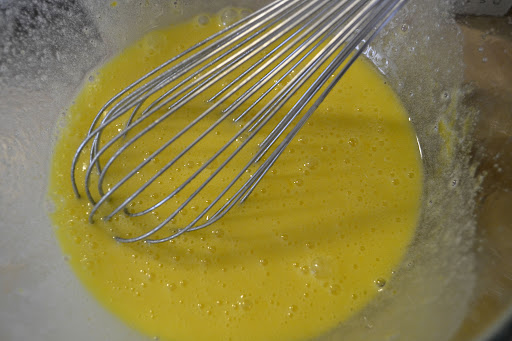 Pour the butter-chocolate mixture into the eggs and mix together.
In a bowl, place the flour and bicarb and give it a quick stir.
Add the flour mixture to the egg mixture in thirds, alternating with the buttermilk. 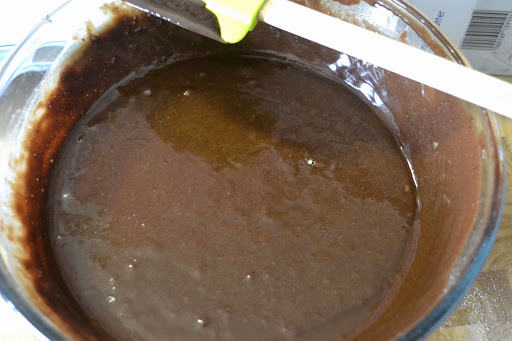 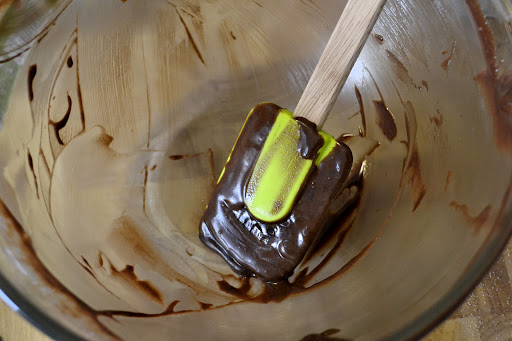 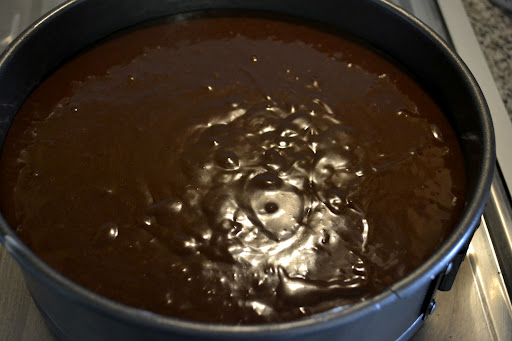 Pour the cake mixture into your tin and bake for approximately 50 minutes.
Allow the cake to cool in the tin before turning out onto a wire rack to cool completely.

For the icing, place the white chocolate and double cream in a bowl and microwave in batches of 30 seconds until the chocolate is melted and you have a smooth mixture. I only had to do this twice. Allow this to cool. 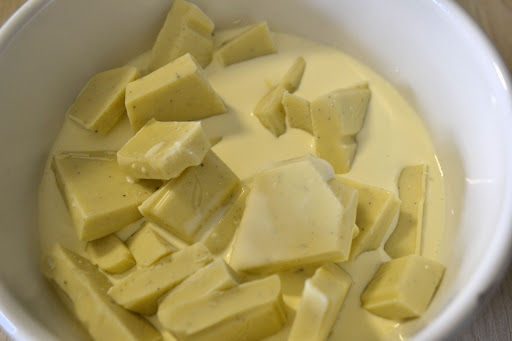 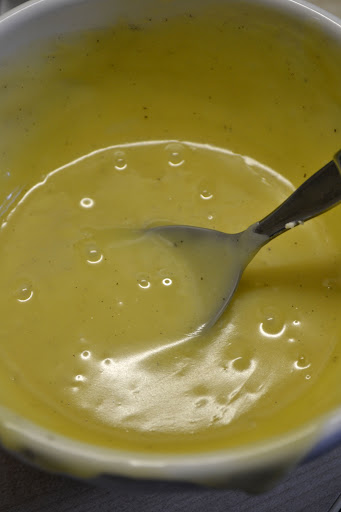 Cream the butter and sugar together until very pale and fluffy. 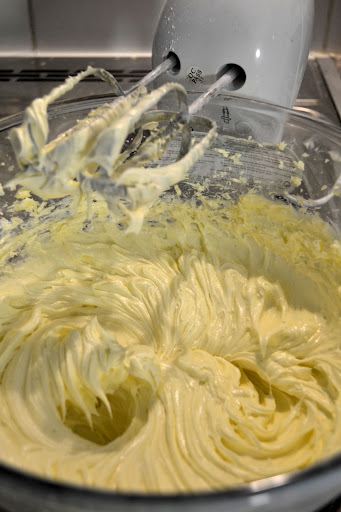 Spoon the ganache mixture into the butter mixture, beating between each spoonful. Only add enough to make a creamy icing – about half the ganache mixture but sometimes less. Taste it – it should taste like white chocolate. The ganache lightens the buttercream quite considerably which is why you don’t want to add too much, too quickly. You risk the chance of the mixture either splitting or becoming too soft and gloopy.
Divide the cake into layers and use the icing to sandwich it together before icing the top and, if you like, the sides. This makes just enough to ice the layers lightly and then do a crumb layer before icing the whole cake. If you’re too generous on the layers you probably won’t have enough to ice the entire cake. 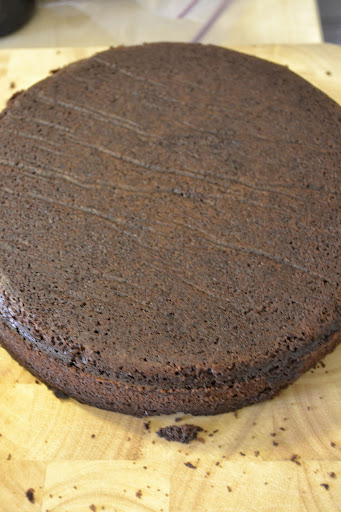 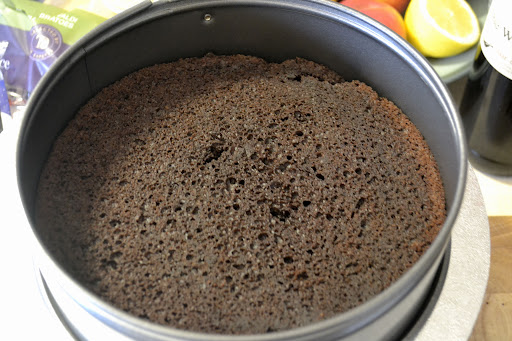 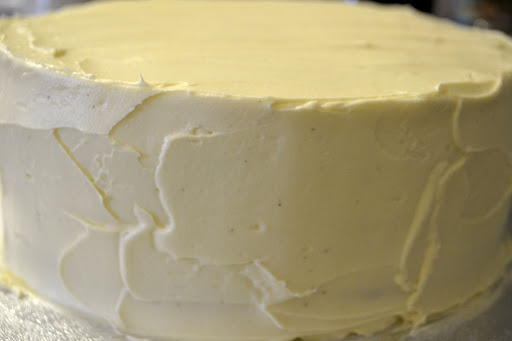 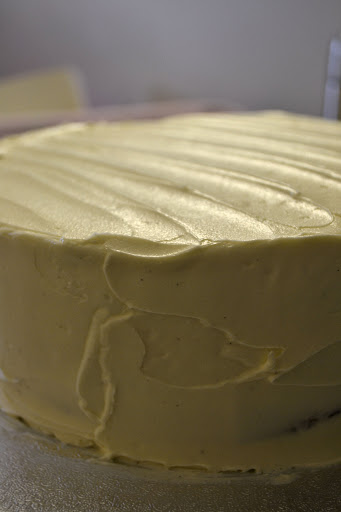 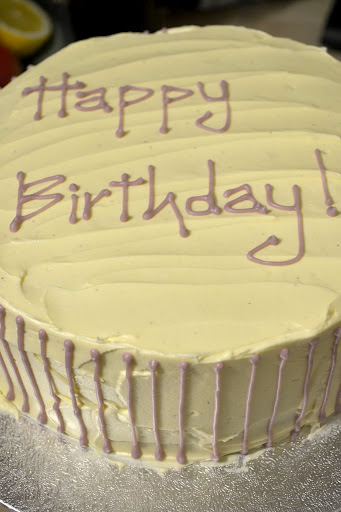