Greeting dearest ones, from the USA. And happy 4th of July!
At present I’m in a place called Barrington, Rhode Island, visiting friends. From Sunday I’ll be in New York State but more on that later.

So far, RI has been awesome. Yesterday was beautiful, hot and sunny, a glorious 29C. It felt like proper summer. Today hurricane Arthur has hit, bringing rather a lot of rain. That didn’t stop us from cycling 15kms to Bristol to see the longest continually running 4th of July parade. The USA is 238 years old, the parade is 229. There’s nothing quite like cycling, soaked to the bone, through pretty towns, to watch a parade. We came home dripping water. Also, the view from the bike track ain’t bad. Jesus made an appearance at the parade (he wasn’t officially in it though) as did a load of war vets, some original baseball players and marching bands who set the mood.

Yesterday my friends had what is called a ‘porch party’. Basically everyone gathered on their porch, ate, drank and made merry. There were fireworks everywhere – we wandered down to the bay (all 2.5 seconds away) and watched the bonfires and fireworks on the other side of the water. Everyone kept apologising that there weren’t that many fireworks this year but I thought it was pretty impressive nonetheless. 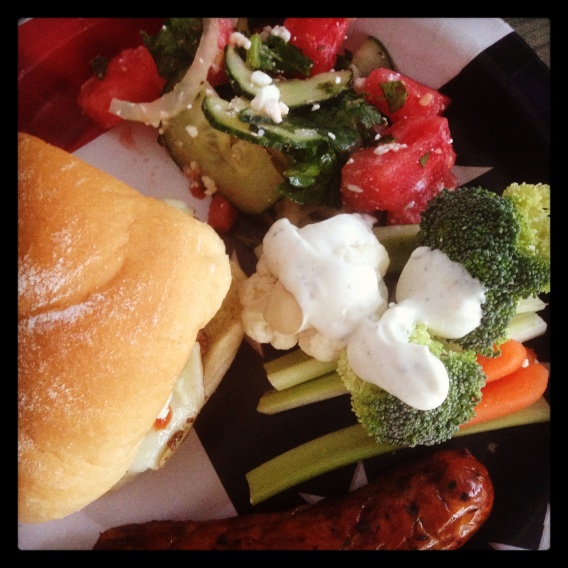 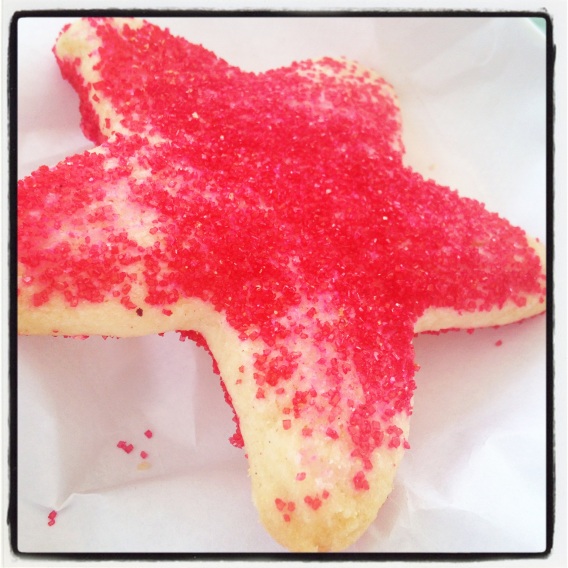 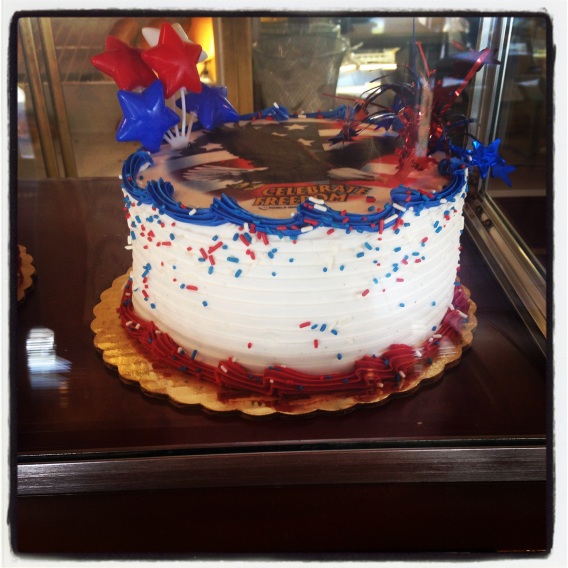 I’ve been eating, obviously. On Wednesday night we visited a place called Julian’s, in Providence. I had the most amazing zucchini flowers stuffed with lobster, corn and mascarpone. There’s something to be said about a place that puts lobster in zucchini flowers. Their cocktails were pretty good too.

I was thoroughly entertained yesterday too as we visited a wholesale store to buy wine. Oh the things you can buy! In bulk!

That’s all for now. Hold thumbs the hurricane moves off and the rain stops so I can spend tomorrow morning on the beach! In the meantime, I leave you with these. They’re totally making it into my suitcase.